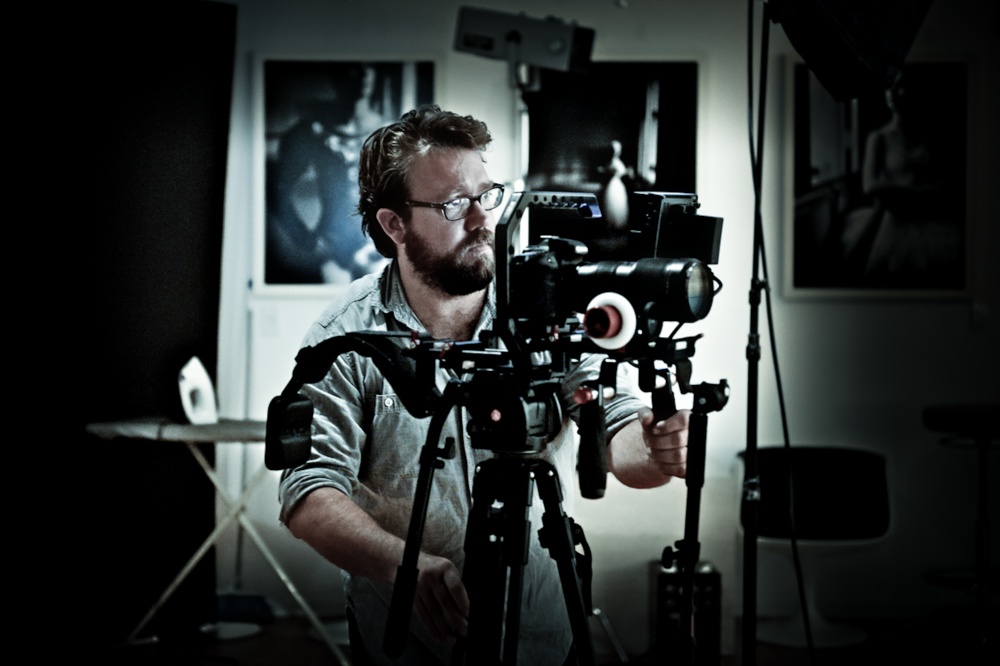 I was born and raised in northeast Indiana, primarily in the city of Fort Wayne, with brief stints in the towns of Decatur and Muncie. With a freshly minted degree in theatre, I moved to Chicago in 1999 and spent the next decade producing and directing plays and live events. But I always had a foot in the film and video world, working as a PA on large shoots or helping friends produce small film projects. I started incorporating more video into my theatre projects by partnering with my brother, a formally trained filmmaker, and my interests fully shifted to a creating on a digital canvas.

In 2009 I made the commitment to focus my career primarily in creating digital content and I have been shooting and editing every day since.

I have worked with clients of all sizes, including The Discovery Channel, The History Channel, A&E Channel and emusic.com. My video work has been featured in The New York Times and my photos can be found in most Chicago magazines and papers including The Chicago Tribune, The Chicago Sun-Times, Timeout Chicago as well as in several national periodicals including American Theatre Magazine. I've helped redefine the online presence of Chicago's prestigious Steppenwolf Theatre, where I've creatively partnered with some of the world's finest Pulitzer Prize and Tony Award-winning artists.

I have a special interest in creating digital content for the creative and performing arts and non-profit organizations. The majority of my early career was spent fostering growth and support of the arts and I now relish the opportunity to document and promote their work with a camera.